The staff at RideSmart worked extremely hard to organize this event at the Circuit of the Americas in Austin Texas, and it sold out after only a few days in December of 2012.  Unfortunately, I did not have the money at the time to register, and there was a huge waiting list, so I had no expectation of attending.  However, I was able to purchase a Level 1 spot for Saturday from a guy that wasn't going to be able attend just a few days before the event! I was very excited to be able to get to attend a track day on a brand new multi-billion dollar F1 and MotoGP race track!  This kind of opportunity doesn't come up very often, especially when you live in West Texas. :-)  I would have preferred to have been in Level 2, but it was still an amazing experience none the less. It was well worth the $500 price tag for one day, and also well worth the 8 hour drive each way.

During my fourth session, the mount on my GoPro camera snapped off at the base and flew off the bike while I was going down the front straight.  I was able to recover the camera after the event was over (it survived), but I wasn't able to capture my later (faster) sessions. :-(  I was hoping that the video of it falling off the bike would be interesting and I was planning on posting it, but apparently the camera shut off from the heat a few laps before it fell off. 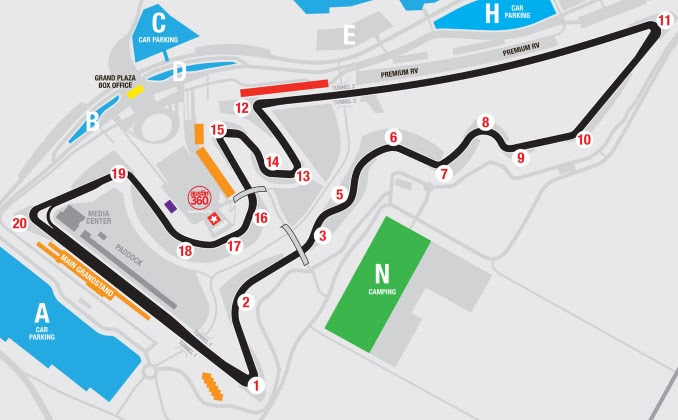 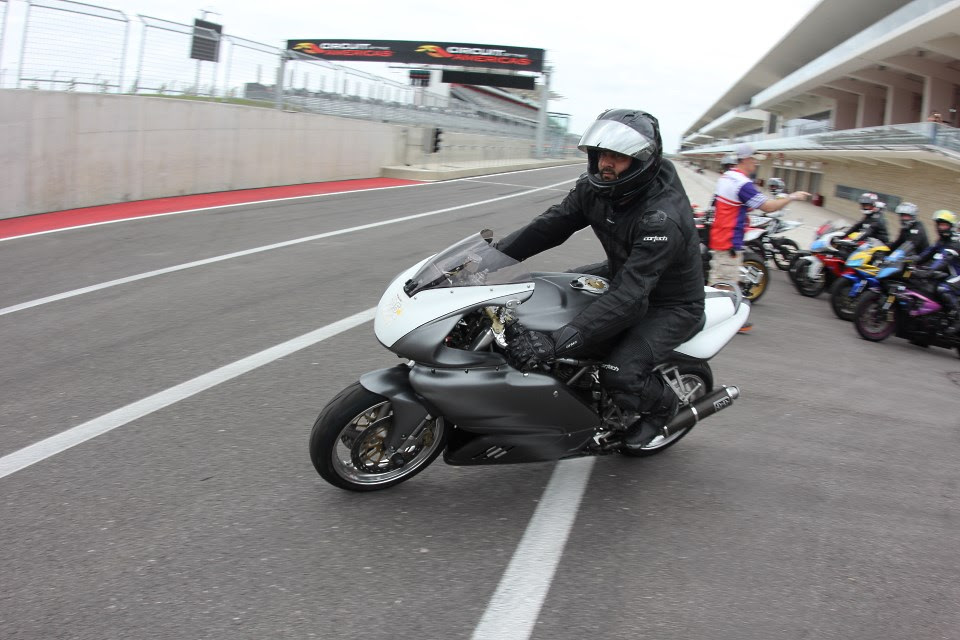 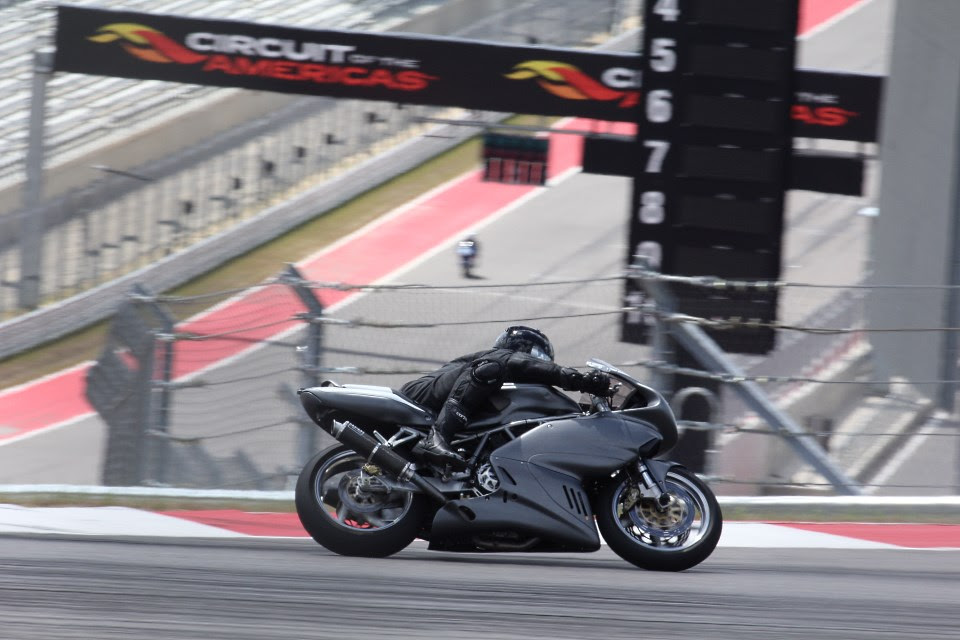 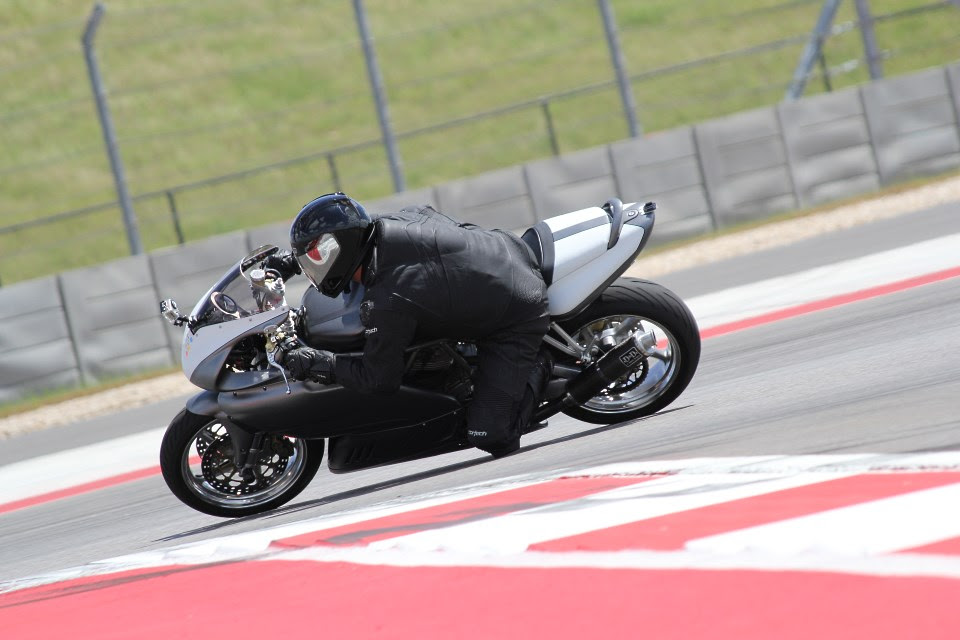 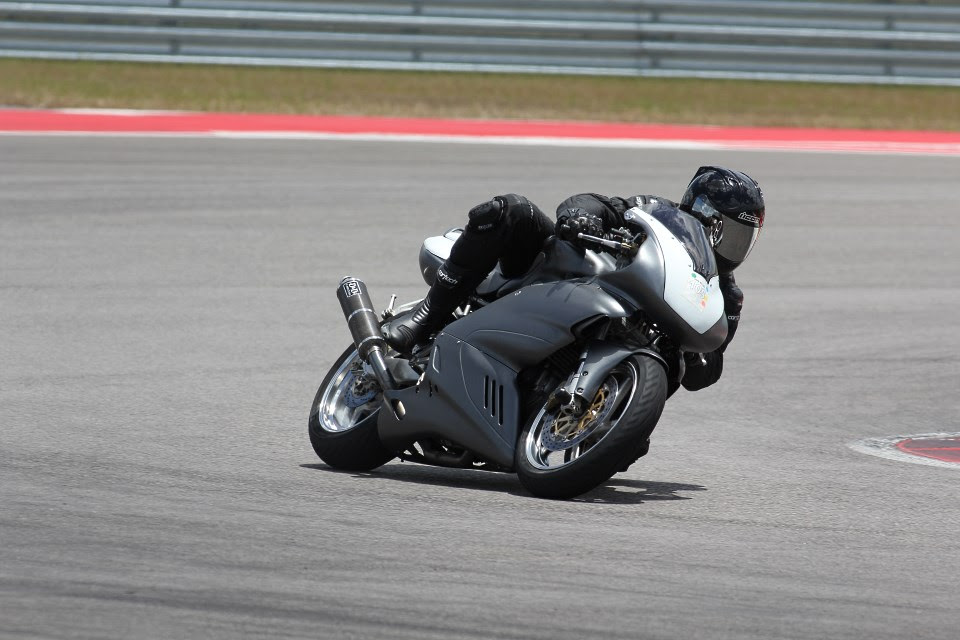 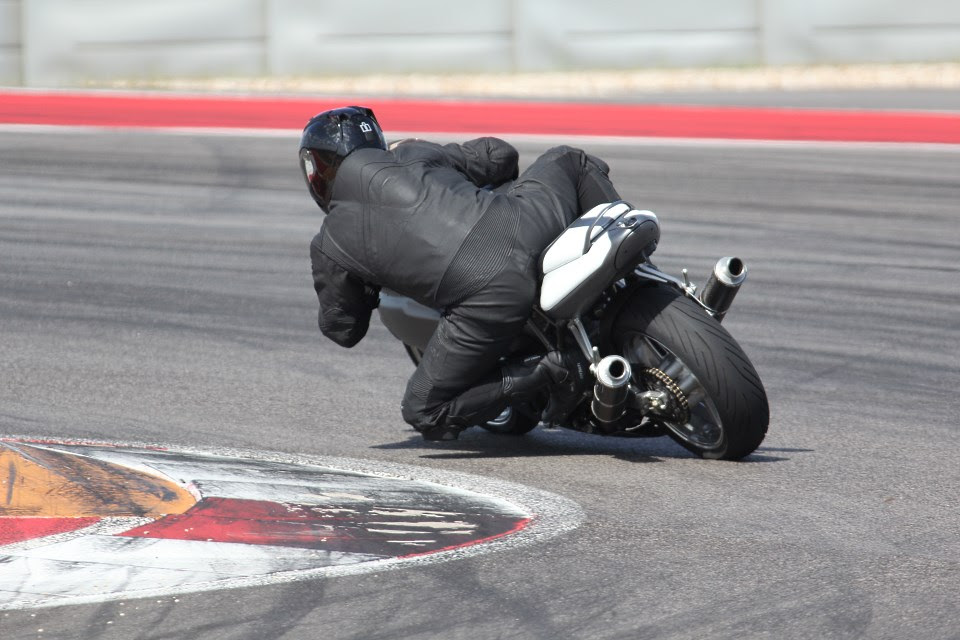 Posted by Chuck Brazeau at 7:25 AM No comments: